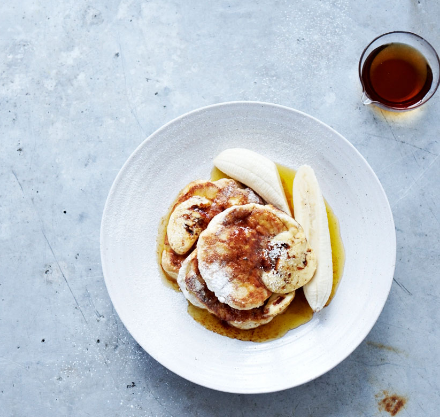 Not much explanation needed, probably. Originally from Sydney, Australia. Got pretty popular in Japan for its exceptionally fluffy mascarpone-cheese-mixed pancakes. 6 branches in Japan, 3 of which are in Tokyo. Not much to say about the other dishes. Traditional western style. Never tried thier pancakes before? Then I suggest you try it for once. 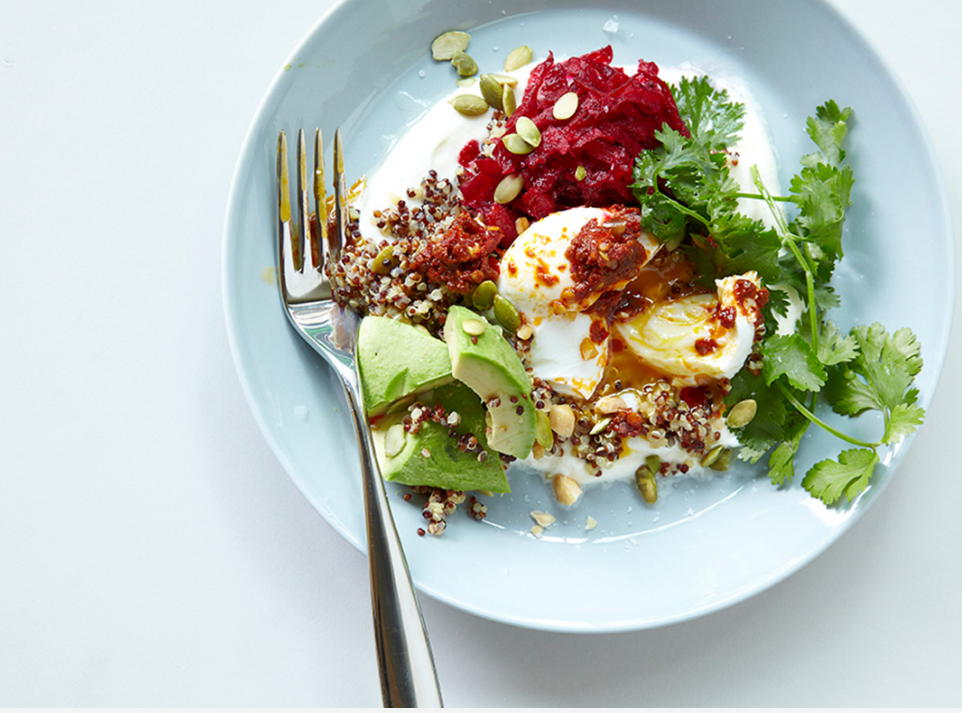 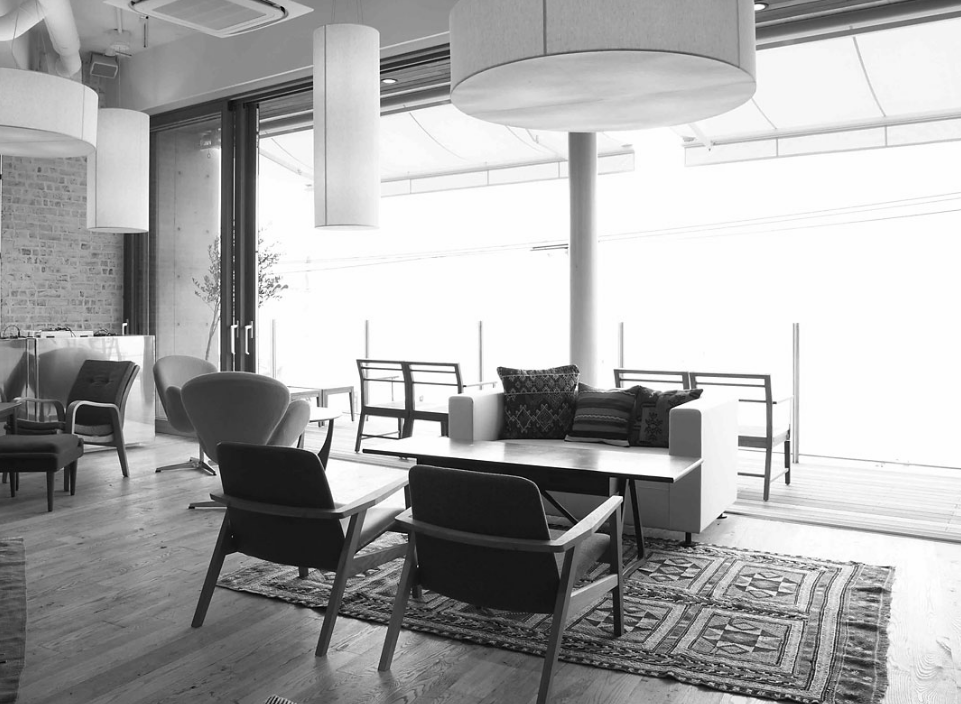 Born & raised in Japan, used to live in the US, worked for Google for 5 years. Exposed to a variety of food and love meat, Sushi, Ramen.

Login to quote this blog

You cannot quote because this article is private.